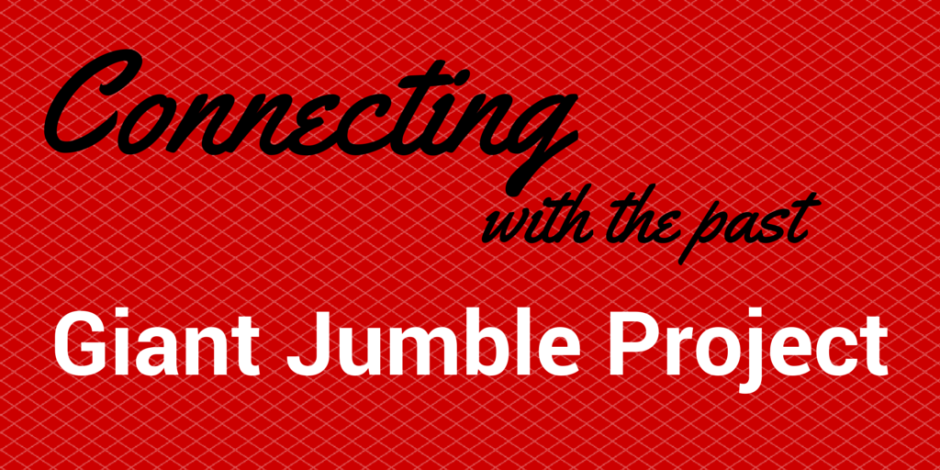 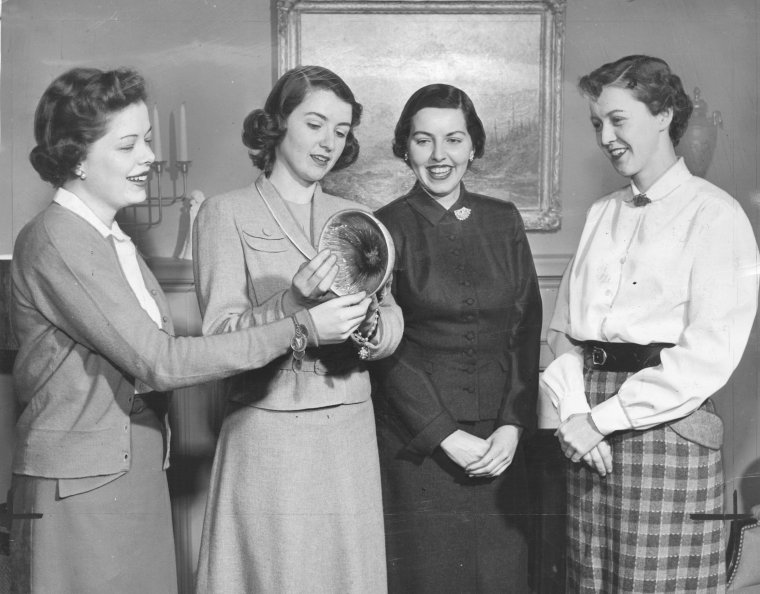 From left Ann Wachter, Katie Best, Mary Pat Kleyla and Betty Coad were among the provisional Junior League members planning a “Giant Jumble” project in February 1955. Their hope was to procure more than $1,000 worth of new and used merchandise for the leagues’s Jumble Shop. The Junior League assumed operation of the Jumble Shop from the Nebraska Society of Colonial Dames in 1947 and continued to operate the shop at 3038 North 90th Street until 2008.

Reprinted with permission from the Omaha World-Herald. This photo was part of the history in the 2006 Toast to Omaha A Cookbook Presented by the Junior League of Omaha.

One thought on “Giant Jumble Project”